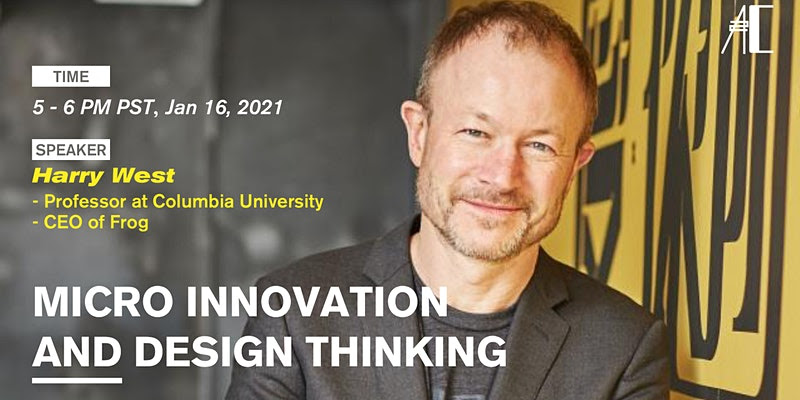 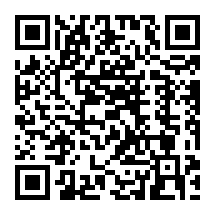 Harry West is building a human-centered design and innovation curriculum at Columbia and working at the intersection of design, data and behavior change with a focus on developing new ways to reduce consumption. He is also the Principal of Invisible Design which develops design and innovation solutions to particularly difficult business problems and helps design organizations align their work meaningfully with company strategy.

Harry was formerly the CEO of frog, Senior Partner at Prophet, and CEO at Continuum where his work ranged from developing new products with P&G - resulting in the creation of Swiffer and ThermaCare - to envisioning new ways for people to interact with financial services with BBVA and Fidelity.

He has worked on projects in the US, Europe, Asia and South America; with senior executives at the corporate level, and with consumers and customers in the field. Harry has contributed to the design of products and services with ongoing sales of several billion dollars a year and which have won many design awards.

Prior to working in design consulting, Harry was an associate professor of Mechanical Engineering at MIT where he taught kinematics and engineering design.

Elizabeth is a public company board member and the CEO of A2C Academy. She has served as two CTO positions of billion-dollar revenue companies: CP Group and BMC Software. She became a C-level executive in 2005 at a public company. She provides coaching in Leadership, Digital Transformation, AI, and cloud. She is also an investor for early-stage companies.

Elizabeth earned a Ph.D. and two Master’s Degrees. She is a Harvard certified board member and attended the Stanford Executive Program.

Elizabeth received the TOP 50 Diversity Leader in the United States in 2020, the Presidential Award in 2019, the Global Leadership Award in 2018, the WITI Hall of Fame Award in 2017, and Women of Influence in Silicon Valley in 2013. She also received 10+ other prestigious awards. She is a trailblazer, leading a creative and proven path to the top.

Elizabeth lives by the credo of the four “L”s:

- Live to my fullest potential.

- Love the people around me and enable them to reach their fullest potential. 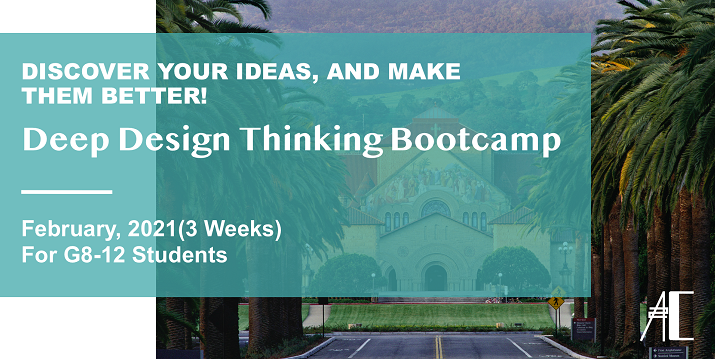 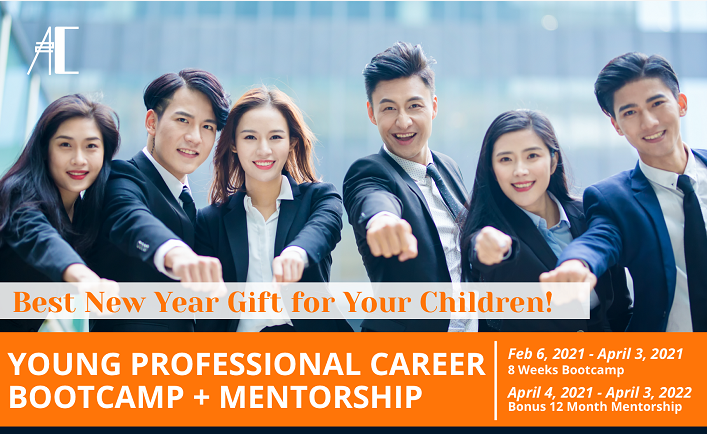