Path to CFO and the Boardroom 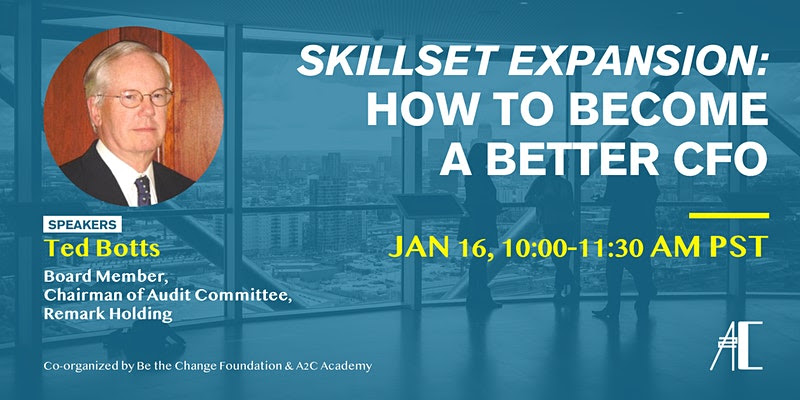 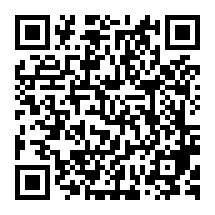 This is the 5th of the 10 open classes from A2C Academy to help our students transform their career and uplifting their lifesytle.

HOW TO BECOME A CFO

4. KEY SKILLSETS FOR THE MODERN CFO

6. PATHS TO THE CFO ROLE

Mr. Botts has been a member of the board of directors and chairman of the audit committee of Remark Holdings since 2012.

He has been the President of Kensington Gate Capital, LLC, a private corporate finance advisory firm, since April 2001. Previously, Mr. Botts served as Chief Financial Officer of StereoVision Entertainment, Inc., a film entertainment company, from July 2007 until September 2008.

Prior to 2000, Mr. Botts served in executive capacities in corporate finance at UBS Group and Goldman Sachs in London and New York. Mr. Botts also served on the board of directors and as chairman of the audit committee of INTAC International, Inc. from 2002 until its merger with a predecessor of Remark in 2006.

Mr. Botts graduated with highest honors from Williams College and received an MBA from the New York University Stern School of Business.